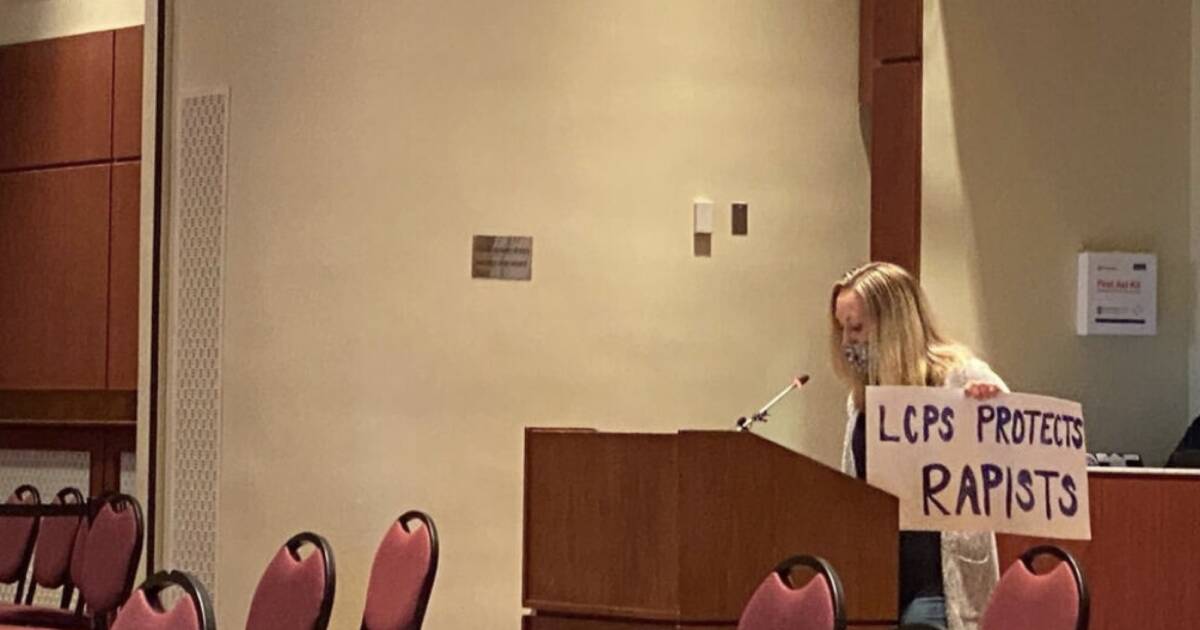 Virginia Attorney General-elect Jason Miyares will investigate incidents of sexual assault reported to the Sheriff’s Department – and ignored by the school board – in Loudoun County.

The Loudoun County Sheriff’s Department confirmed the investigation with a tweet of their own: “LCSO is investigating multiple incidents that occurred at Harmony Middle School this week involving a male student touching other students inappropriately over their clothing.”

“News of the investigation came only two days after high school students in the scandal-ridden school district held a walkout in support of other sexual assault victims. The students left the school building chanting, ‘Loudoun County protects rapists,’” Breitbart reported. 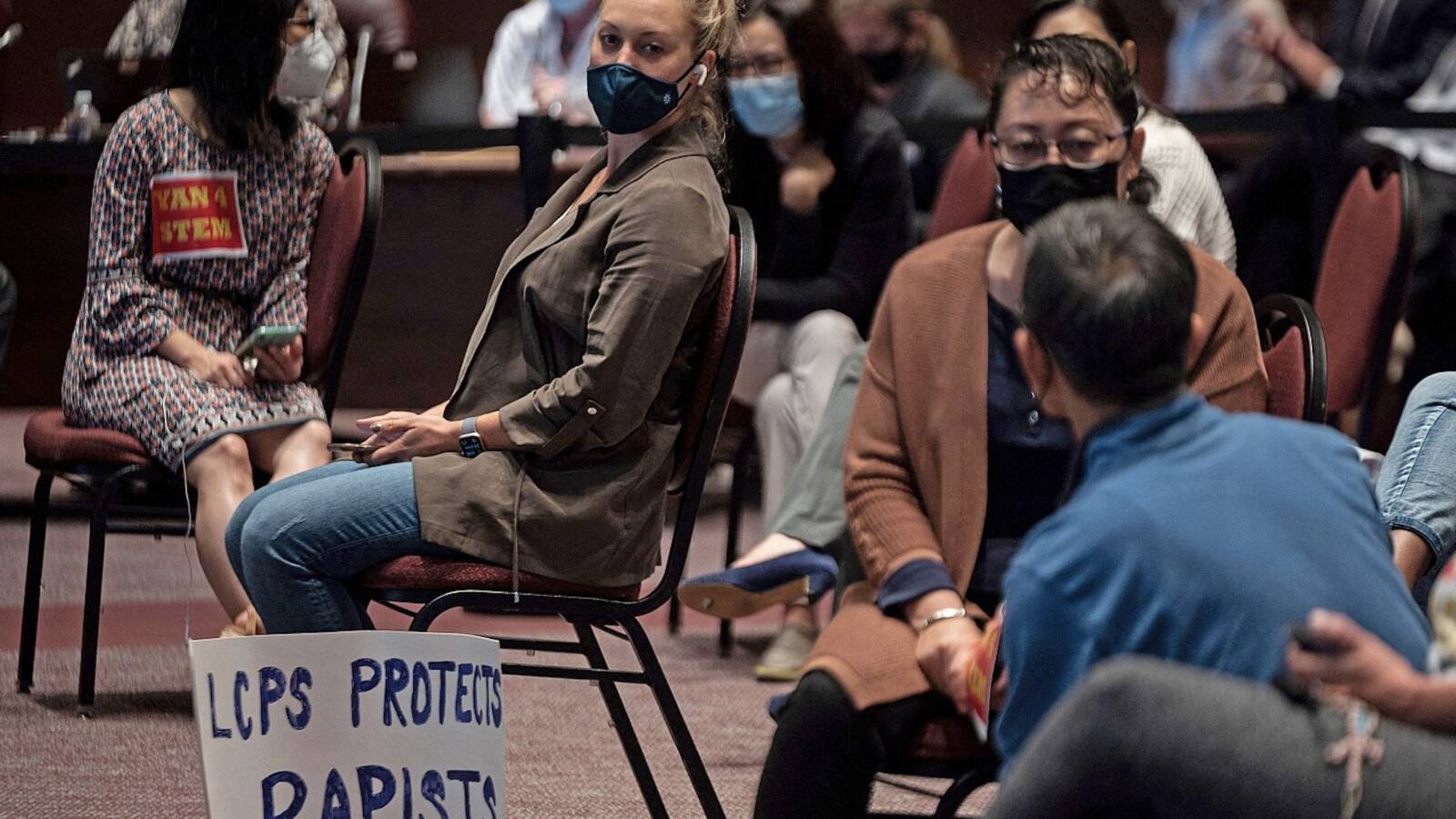 According to the Daily Wire, the 14-year old boy who raped a classmate after cornering her in the girls’ bathroom has been sentenced to residential treatment; the judge says his psycho-sexual evaluation was incredibly disturbing; one of the worst she’s seen. “The boy, now 15, appeared with his hair in a bun and his ankles … 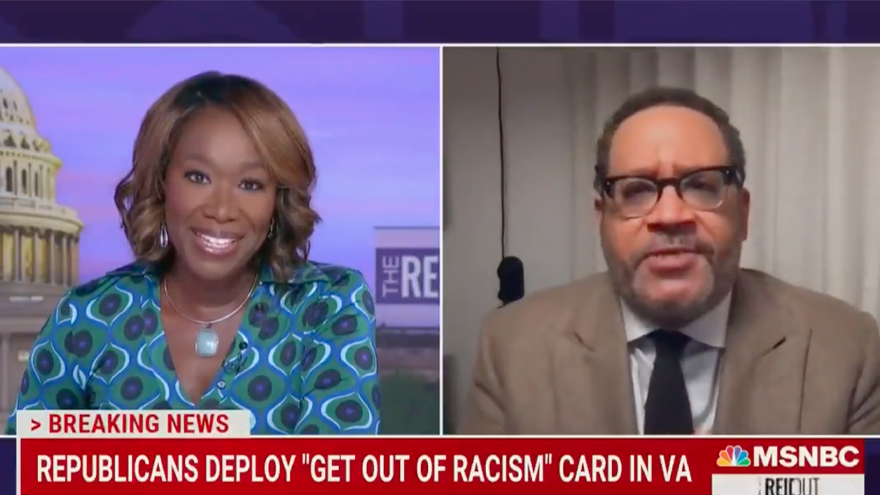