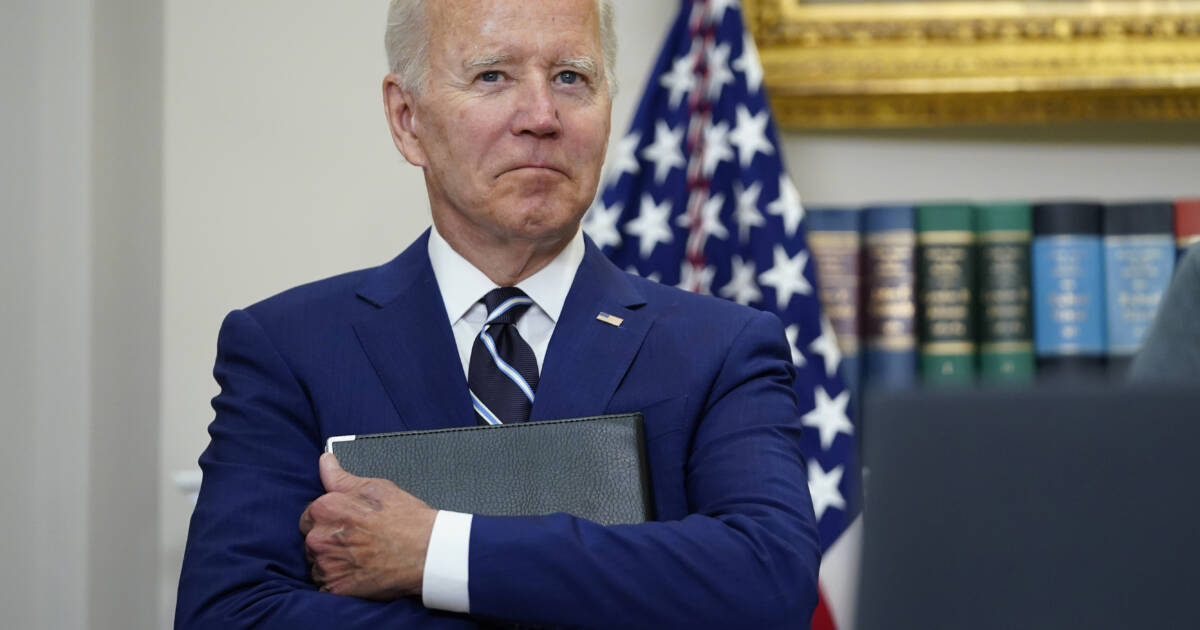 According to a recent Rasmussen Reports poll, a majority of Americans aren’t buying the Putin price hike narrative or the greedy coporate cash grabber narrative —Americans blame Biden for the economy.

Senate Minority Leader Mitch McConnell said in late July that “Democrats inherited an economy that was primed for an historic comeback, and promptly ran it straight into the ground.” Out of 1,000 likely voters surveyed between July 28-31, 59 percent say they agree with McConnell’s statement and 35 percent disagree. The margin of sampling error is ± 3 percentage points with a 95 percent level of confidence.

“As might be expected, 85 percent of Republicans at least somewhat agree that Democrats “ran [the economy] straight into the ground,” as do a majority (57 percent) of unaffiliated voters. However, even 38% of Democratic voters agree with the quote from McConnell, including 23% who Strongly Agree,” according to the poll report.

President Joe Biden’s recession denial has done little to quell concern in his own party, with nearly half (47 percent) of Democrats also saying they believe the economy is in a recession.

BIDEN: ‘I Can’t Drive a Vehicle While I’m Vice President’ 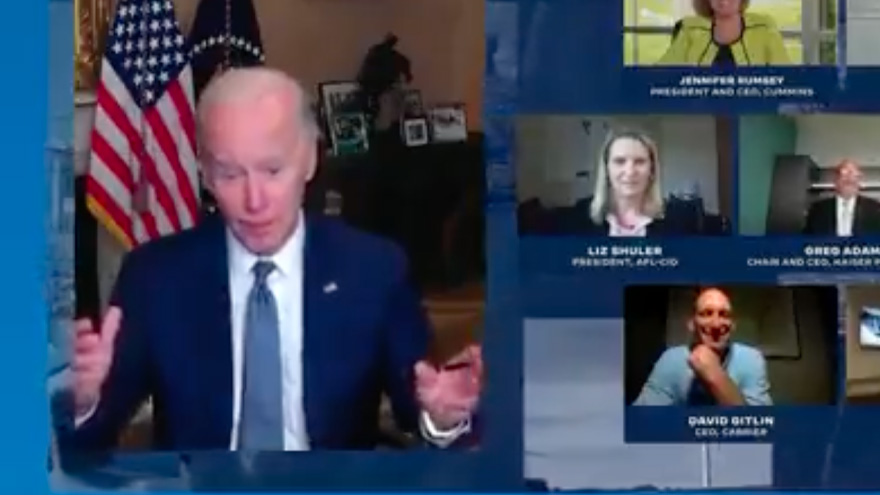 BIDEN: ‘I Can’t Drive a Vehicle While I’m Vice President’

Joe Biden confused millions of Americans this week when he declared he can’t drive an electric vehicle “while he’s Vice President.” “Total disclosure. I’ve spoken to the Chairwoman about the possibility of me buying one of those Corvettes that are Electric Vehicles. I’m not going to be able to do it because I can’t drive …