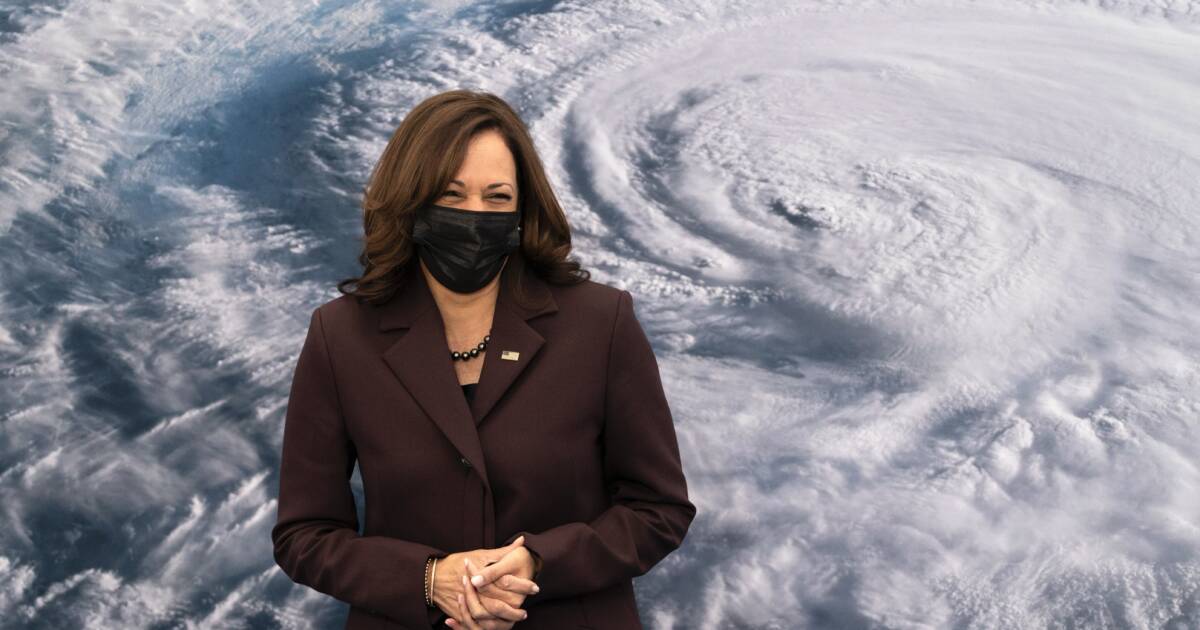 America isn’t crazy for Kamala —and Slate thinks Joe should dump her in 2024.

“As the president said, he intends to run. And if he does, I will be running with him,” Harris told reporters on board the Philippines Coast Guard ship Teresa Magbanua as she finished up a news-free trip to Asia.

But the decision may not be up to the Veep —and some liberal media sources are calling for her exit.

“As Joe Biden weighs a run for re-election even as he becomes the first octogenarian U.S. president in history, he should think back on what it was like to watch the Harris campaign flame out,” Slate wrote.

“A second Biden term would mean even higher stakes for a vice-presidential pick—not only because Biden is older than he was the first time around, but because the VP serving when he leaves could be the de facto frontrunner in the [2028] Democratic primary. Harris, a proven dud of a presidential candidate who has done little to distinguish herself since, is not a good choice for the Democrats’ top billing. For his second term, should he seek one (he shouldn’t!), Biden should tap someone else,” the mag said.

More over at Slate: