In his speech to Alliance Defending Freedom on Thursday, DeSantis dropped some harsh truths on his own party. According to The Daily Wire, “In his speech, DeSantis demanded that conservatives weather hostility from the culture and the media.”

“[A]cademia, corporate media, big tech, big business – all of them adopt in various degrees a leftist, woke perspective in terms of what they want to see,” DeSantis told the crowd. “Most of them are entirely hostile to any type of conservative values or traditional principles. That’s just for sure. So, you know that going in.”

“That’s what the battlefield looks like and if you stand up for the truth, you’re going to face the wrath of these institutions in many respects,” he added. “The media will almost assuredly try to smear you, Big Tech may censor you, and big business may even try to boycott you, boycott your state, boycott your jurisdiction, but that’s what you have to be willing to put up with.”

Conservatives, he added, have to “have the backbone and the wherewithal to be willing to stand for those right things when the going gets tough when the lights get hot when people are throwing stuff at you and are trying to smear you. That is really where I think the rubber meets the road.”

Watch the Governor’s Speech to the ADF. 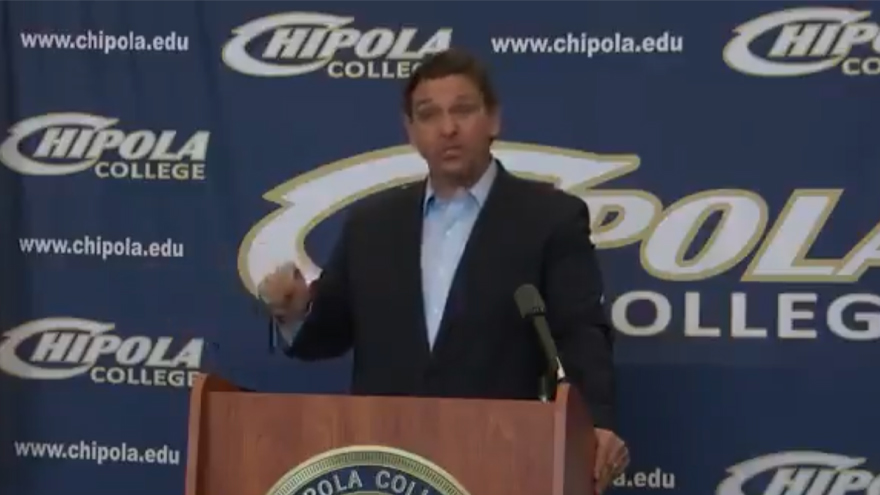 DeSANTIS on BIDEN: ‘The Question is, What ELSE Has He Forgotten?’

Florida Governor Ron DeSantis roasted President Biden Friday when he was asked to comment on the Commander-in-Chief’s recent remarks where he jokingly pretended not to know DeSantis’ name. “Do you have a comment about the comment that President Biden made recently?” asked a member of the press. “I’m not surprised that Biden doesn’t remember me. … 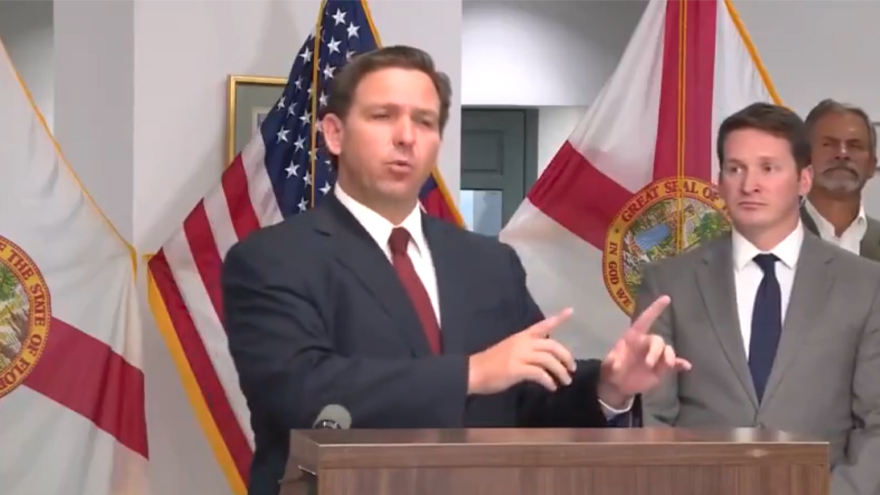 DeSANTIS vs. BIDEN: Florida Governor Blasts Prez, ‘Why Don’t You Do Your Job?’

Ron DeSantis is fired up – and Republicans are loving it. During a recent press conference, the Sunshine State governor addressed President Biden’s call for him to “get out of the way” – a comment Biden made in response to DeSantis’ COVID efforts. Ron was revved up.  “If you’re coming after the rights of parents … 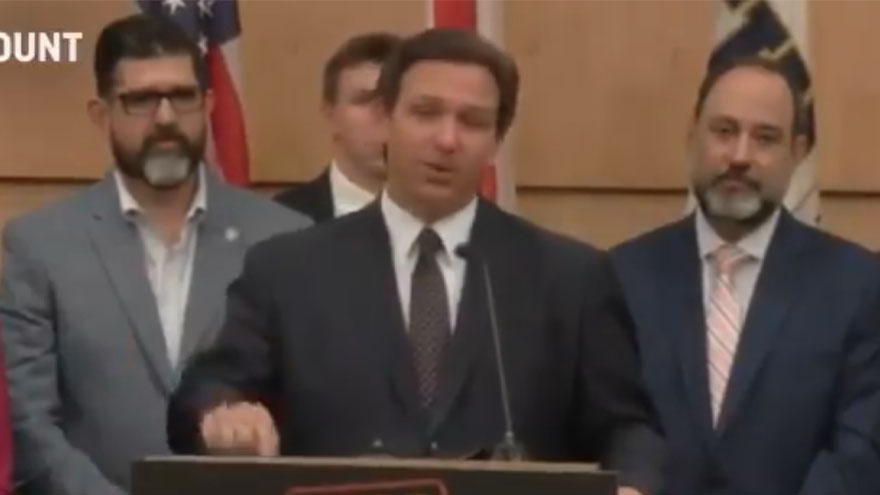 DeSANTIS on MASKS: ‘Americans Should Be Free to Choose How They Govern Their Affairs’

Florida Governor Ron DeSantis weighed-in Thursday on the CDC’s new guidelines regarding face masks; saying it’s important that all Americans be “free to choose how they govern their affairs.” “I think it’s very important that we say unequivocally: no to lockdowns, no to school closures, no to restrictions, and no mandates…Americans should be free to …

DeSANTIS RIPS BIDEN ON CUBA: ‘Step Up and Be on the Side of Freedom’

A sneak peek at 2024? Florida Governor Ron DeSantis had a few words for Joe Biden and his do-nothing approach on Cuba during a Fox News town hall: “Step up and be on the side of freedom.” When Fox News host Sean Hannity asked the governor what Biden should be doing, DeSantis replied with a …

MEDIA KNIVES OUT FOR DeSANTIS: The GOP’s Rising Star Has the Left Losing It

Ron DeSantis is a governor on the rise. The Sunshine statesman has been on a tear lately, putting pen to paper on a few key pieces of legislation, including a bill to, “ensure that Florida’s postsecondary students will be shown diverse ideas and opinions, including those that they may disagree with or find uncomfortable.” What …