Here’s a look at skyrocketing murder rates across the country right now.

A recent YouGov poll taken shortly after the “defund the police” movement began, found that only 16% of Americans agreed with the idea – not quite as popular as Dems thought.

According to The Daily Caller, Democrats are trying to convince Americans that, “it’s actually Republicans who want to defund the police because they opposed President Joe Biden’s $1.9 trillion COVID-19 relief bill that was signed into law without Republican support. The plan contained a $350 billion appropriation designated to state local and tribal governments to serve as a stimulus to their budgets that were depleted by the pandemic…some local governments have used this relief money to boost their police departments.”

Wait, what? How about this – cue the supercut of Democrats calling to defund the police: 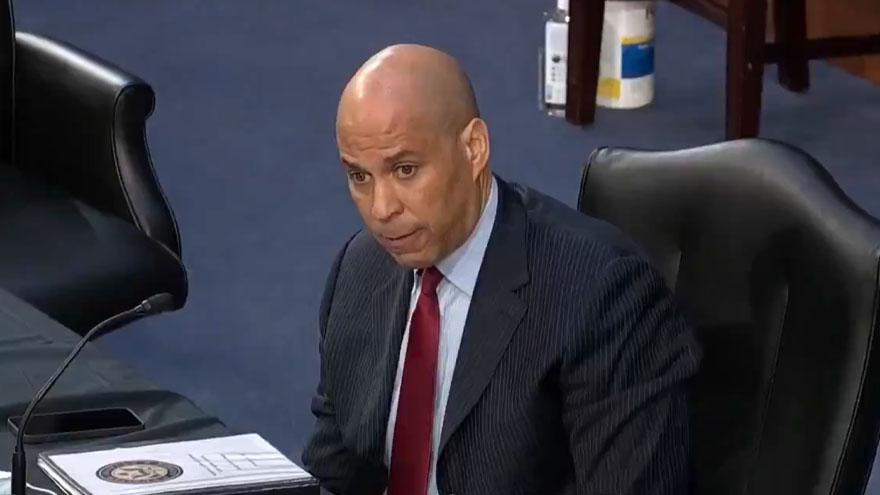