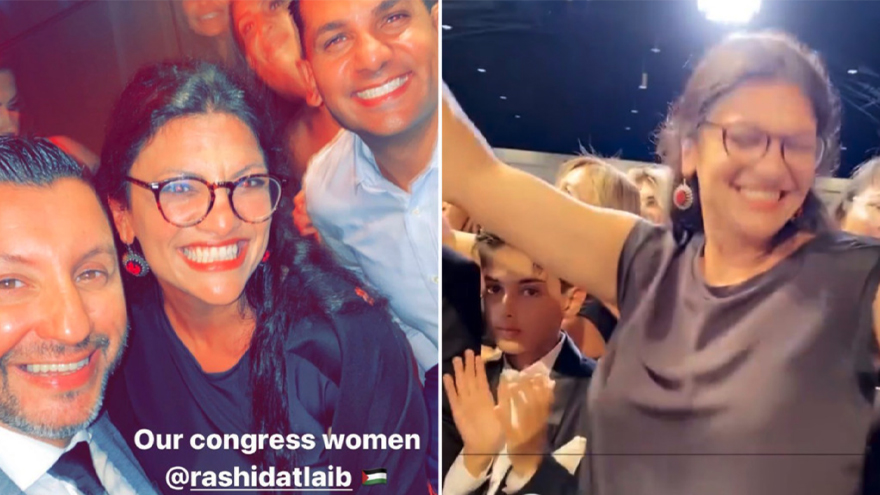 Another squad member who thinks the rules are different for them.

The same day she slammed Senator Rand Paul (R-KY) for urging Americans not to wear masks, Congresswoman Rashida Tlaib (D-MI) was seen dancing maskless at a wedding in Wayne County, Michigan – a county with a ‘substantial’ level of transmission.

“The Democrat Representative was photographed and videoed  unmasked, among a large crowd at a wedding on Sunday Wayne County, Michigan, where virus transmission is so high the CDC has recommended wearing masks indoors,” the Daily Mail reports.

Earlier that same day, Tlaib slammed Rand Paul’s call to resist mask mandates. “The KY Senator is throwing a tantrum as his state is being swallowed whole by this virus, again.People are getting sick and dying. 98 counties in Kentucky have a high incidence rate of COVID-19. He needs to put politics aside, and put people first. Start resisting the virus.”

Squad members are becoming known for their hypocrisy. Reps AOC and Cori Bush have called to defund the police, while spending thousands of taxpayer cash on private security.

IS SHE SERIOUS? Rep. Rashida Tlaib Claims She Doesn’t Have ‘Freedom of Speech’ in America

IS SHE SERIOUS? Rep. Rashida Tlaib Claims She Doesn’t Have ‘Freedom of Speech’ in America 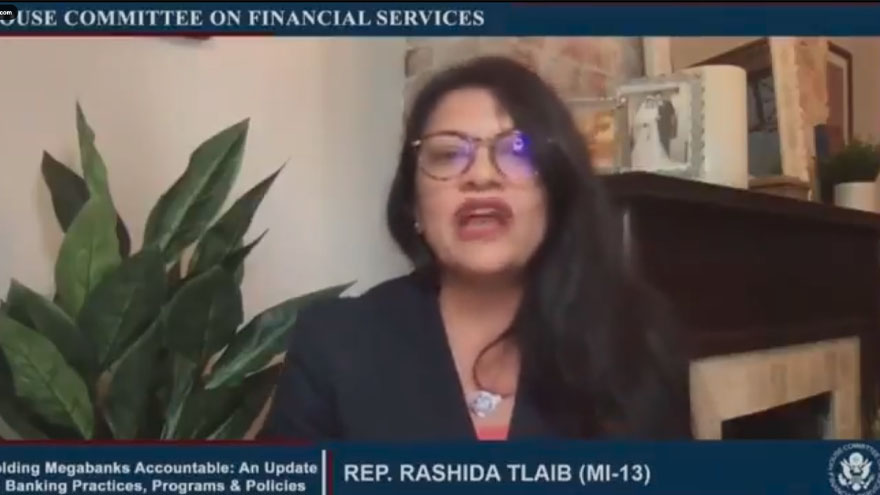