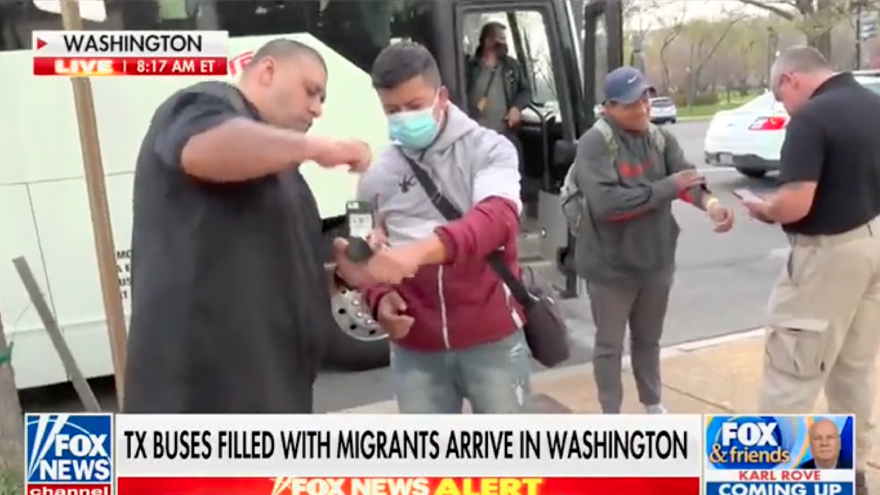 “They are sending pallets, pallets of baby formula to the border,” Rep. Kat Cammack, R-Fla., said in a video posted to Facebook Wednesday. “Meanwhile, in our own district at home, we cannot find baby formula.”

Cammack posted pictures to social media of empty formula shelves in Florida next to the pallets of food being sent to the border, saying in the video that a concerned border patrol agent sent her the image.

She said the picture comes from “Ursula processing facility” in Texas, where thousands are being housed and processed and then released.” The Florida lawmaker said the concerned agent told her that she “‘would not believe the shipment I just brought in.’” 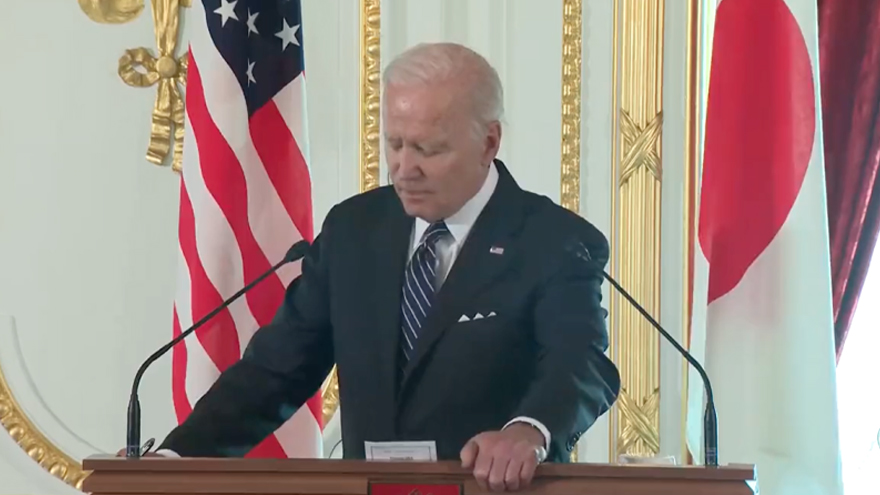 President Biden irked millions of Americans this week when he called record-high gas prices an “incredible transition” from fossil fuels. His comments come as economists say the average American now has $9,000 less in savings than they did last year. “When it comes to the gas prices, we’re going through an incredible transition that’s taking …