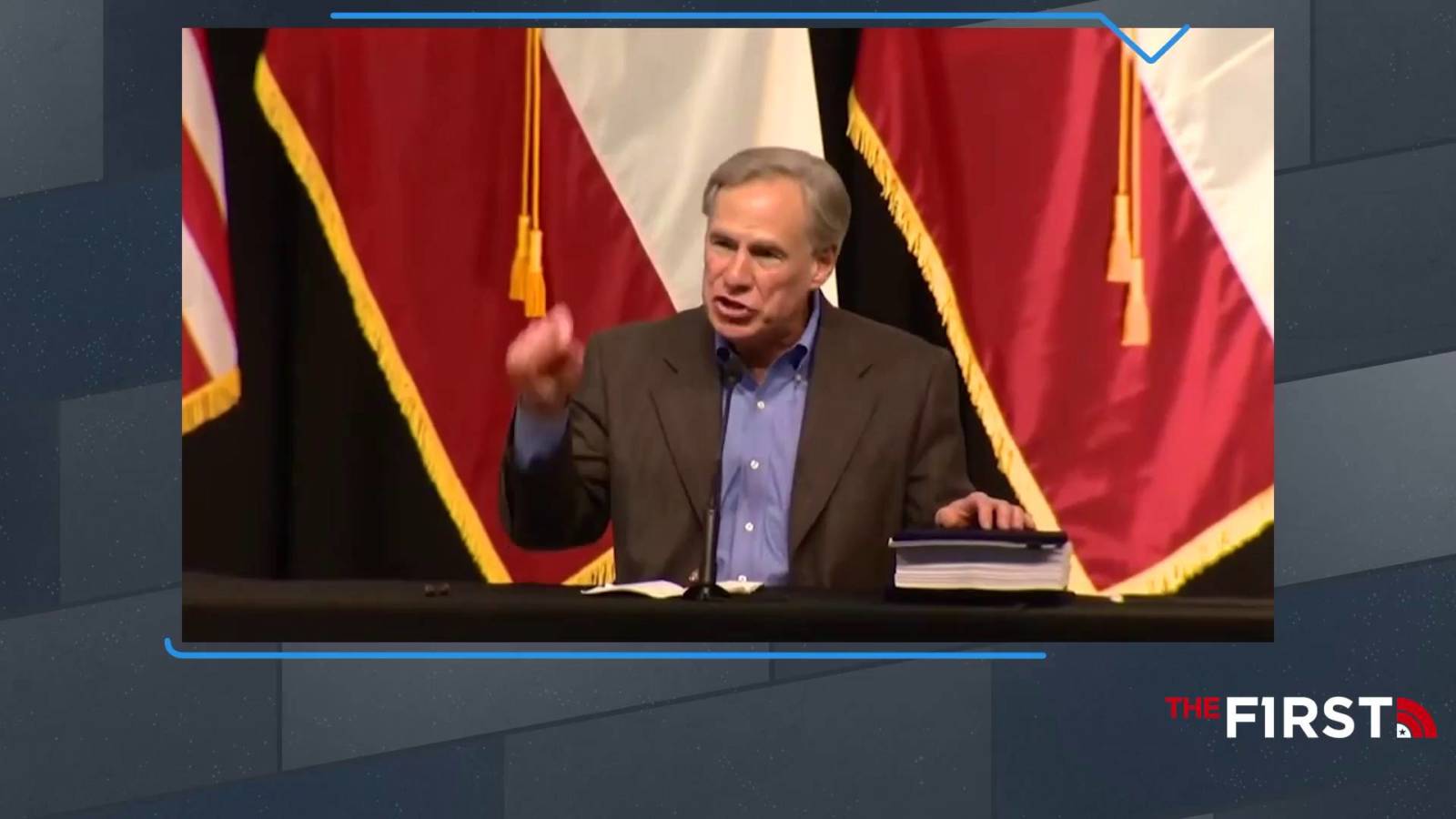 Governor Greg Abbott dropped by the Clay Travis & Buck Sexton Show for a chat about fleeing Democrats and voting laws in the state of Texas.

BUCK: Governor Greg Abbott is with us now. Governor, thank you so much.

ABBOTT: Hey, it’s my pleasure. Great to visit with you guys.

BUCK: All right. So just tell us, everyone listening all across the country, Texas is at the very forefront right now of this debate from the Democrats, Jim Crow 2.0. You’ve had dozens of state lawmakers in Texas flee on planes. Now they’re taking selfies with their soy lattes telling us how they’re defending freedom. Governor, what happened here? What’s going on?

ABBOTT: This is much ado about absolutely nothing. You know, they’re talking about, oh, they’re losing the right to vote. There couldn’t be a bigger lie in the entire world ’cause get this: What Texas is actually doing, we have 12 days of early voting and during those 12 days of early voting we are adding more hours of early voting, not fewer hours, and so we’re making it easier to vote. And let’s compare that with the state of Delaware. The reason I picked Delaware is because that’s where the vice president — I’m sorry — the current president voted when he ran for the president of the United States, and in Delaware they have exactly zero days of early voting. So, if there’s any place we need to be looking at for voter suppression, should be Delaware, not the state of Texas.

Listen to the full segment by clicking the link below.

Governor Abbott Tells Us What’s Really Going on in Texas

Governor Greg Abbott has had enough of Texas Democrats wasting time and taxpayer money. Abbott has issued a proclamation calling for “an extraordinary session” to come together in Austin, Texas, beginning on Saturday. According to The Daily Wire, “The proclamation noted that the session is being held in order to consider and act upon various … 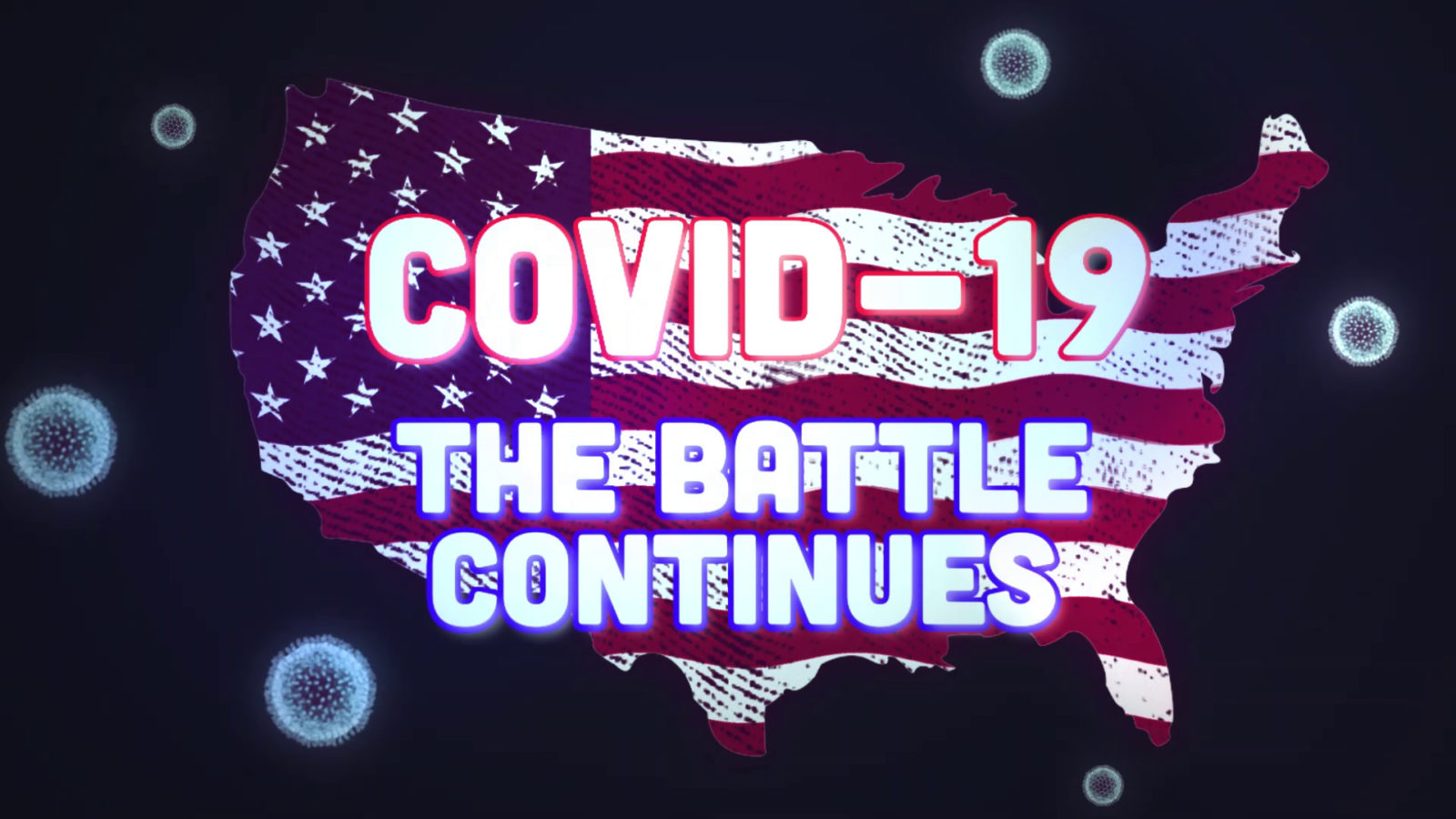