BUCK: Sometimes you get libs who will say things that are true, and we will highlight them here on the show. Welcome back to Clay Travis & Buck Sexton Show. This is Buck. I’ve done the Bill Maher show a few times. I will say Bill is an interesting guy and occasionally will break with the left on an issue where he does get legitimate heat.

He’s a man of the left, but he can be willing to break with the orthodoxy, which makes nor interesting conversation from time to time. Here is a moment of particularly poignant honesty given what’s going on in the country right now, and here’s what you need to know.

The left is — and Democrats, by “the left,” I mean — is terrified of covid in a way that is irrational. I’m not talking about people who are at high risk, who are in a community with high levels of spread and didn’t have access to the vaccine or something. That was an anxiety that I could totally understand. I know it. I had people my own family that were very concerned who are at risk.

No, Bill Maher is talking about the exaggerated risk in the minds of Democrats who think they’re so well informed. They’re 30 or 40X the rate of hospitalization in their minds, the risk of hospitalizations they actually are. The numbers don’t lie when you look at the polling, and Maher called this out. I think he was on Jimmy Kimmel’s show discussing this, and here’s how it went.

MAHER: I have to cite a survey that was in the New York Times, which is a liberal paper, so they weren’t looking for this answer. But they were talking about… The question was, “What do you think the chances are that you would have to go to the hospital if you got covid?” And Democrats thought that was way higher than Republicans.

Seventy percent of Democrats thought it was way, way, way higher than it really was. Liberal media has to take a little responsibility for that, for scaring the (bleep) out of people. And the reason why I’m bringing this up is because it’s much harder for every touring act to sell tickets in blue states.

BUCK: This is a real thing, Clay. Blue states think… It’s not just a virtue signaling thing now. They really believe that ultra-caution — even for those at low risk — is still warranted, which is hurting businesses and hurting people’s lives. 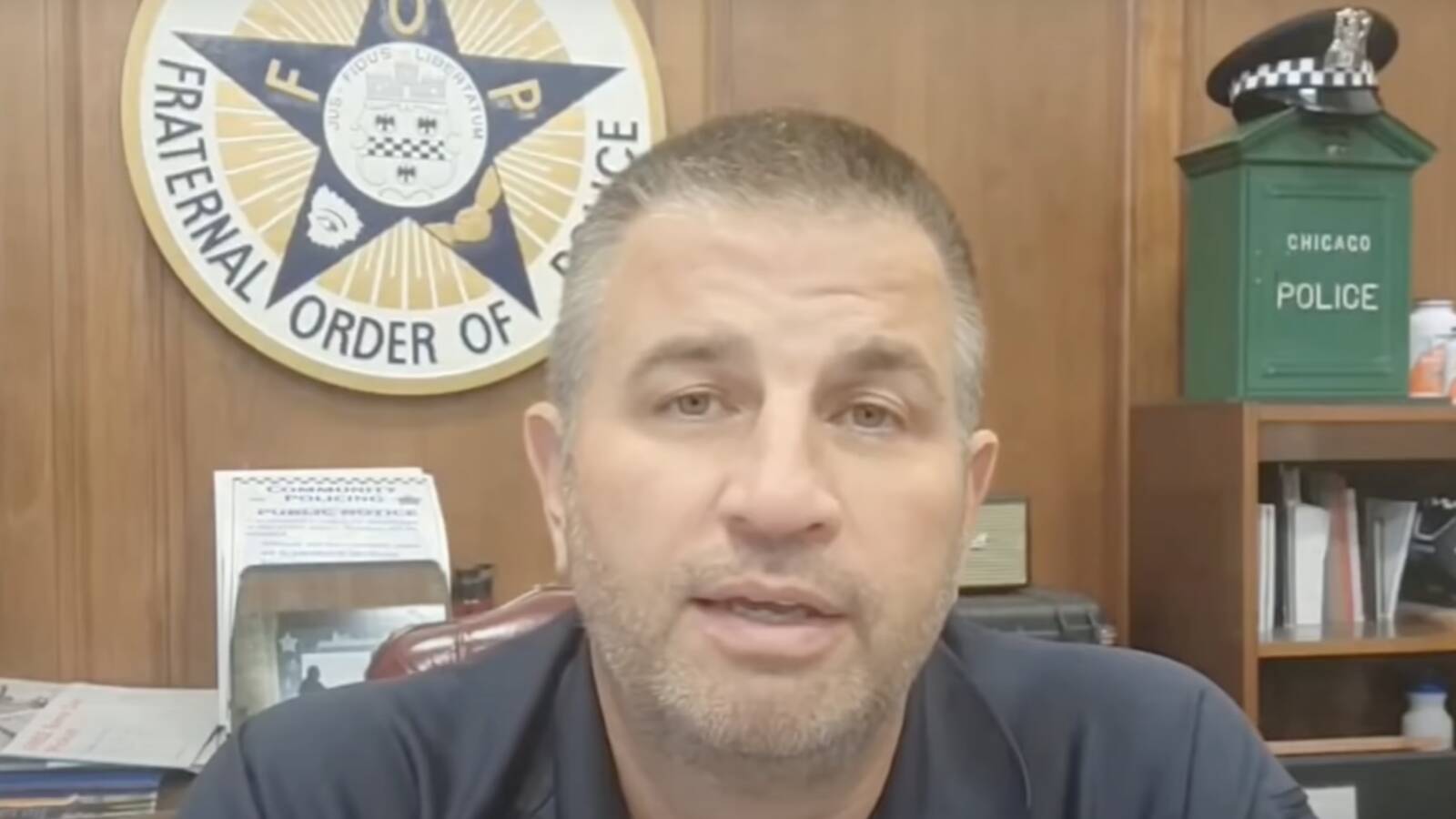 Chicago can’t afford to take any police officers off the street – violent crimes are on the rise, including a 50% spike in homicides last year. But Biden’s vaccination mandates could cut the force in half if CPD members don’t present proof of vaccination by today. Last week, Chicago Mayor Lori Lightfoot told all city … 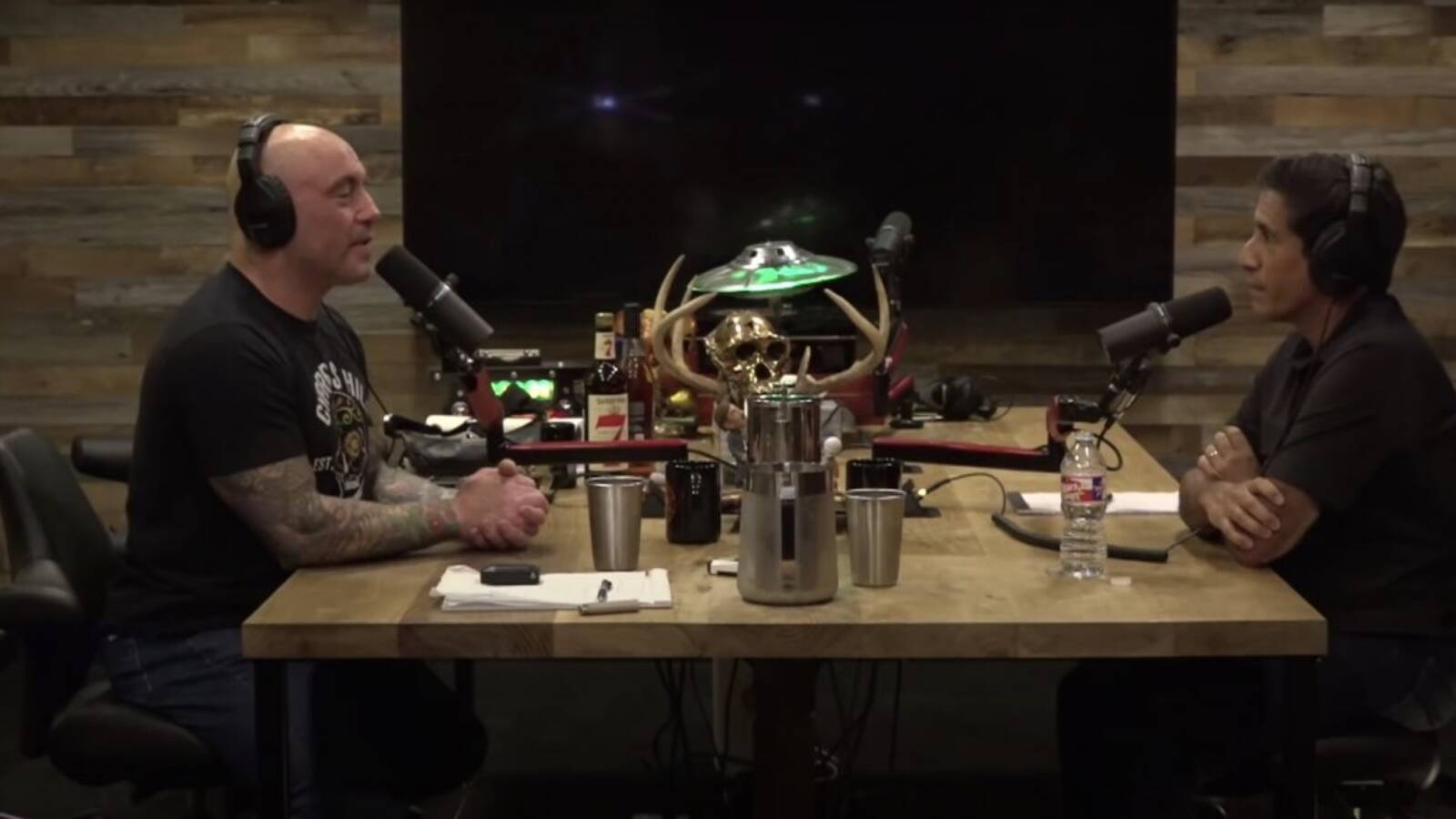 Joe Roagn wasted no time going after CNN’s Sanjay Gupta during a recent episode of his podcast the Joe Rogan Experience. CNN was responsible for propagating a story that Joe Rogan was taking ‘horse dewormer’ when he came down with COVID-19. “Calling it a horse dewormer is not a flattering thing,” Gupta said. “I get … 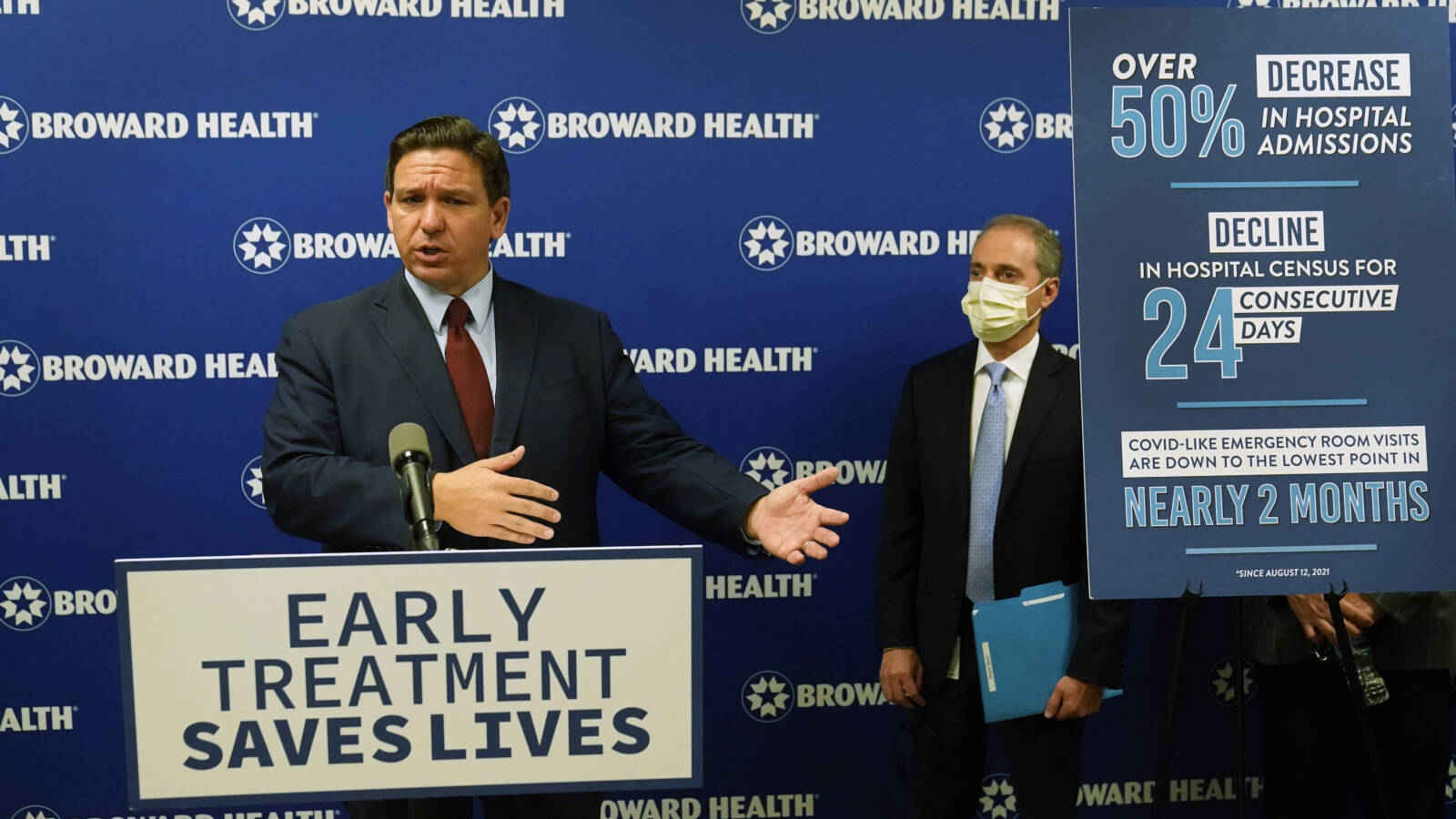 The New York Times’ COVID case count chart has some good news for Floridians: you now have one of the lowest daily case rates in the country. “Florida’s case rate per 100,000 people over the last week was 13, third only behind Connecticut and Hawaii, which both have a rate of 11 cases per 100,000,” …