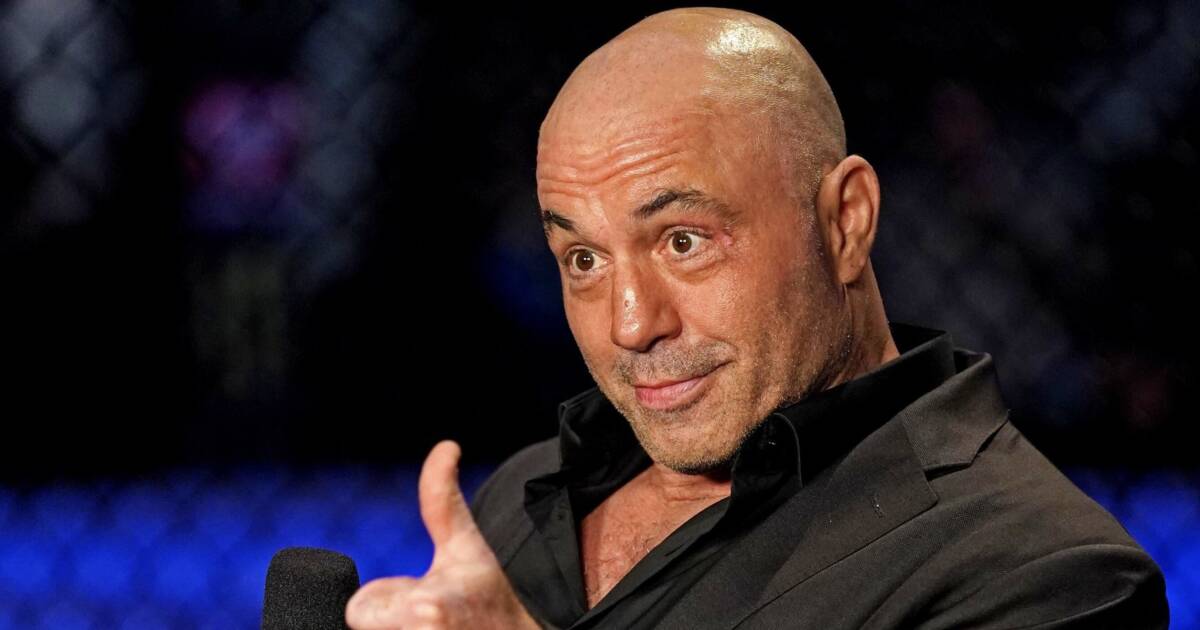 But nothing is sticking to Joe Rogan, host of The Joe Rogan Experience. And his streaming platform, Spotify, is standing by him —even defending him and his right to free speech.

The robots over at CNN hate this and they’ve started to malfunction.

“Well, I’ll admit, I’m out of ideas for what to do about Joe Rogan,” CNN anchor Alisyn Camerota said on Wednesday. “I’m officially out of ideas.”

“I’m confused by both ‘it’s always been out there, but this is a political hit job.’ ‘It feels good that it’s out, but then also I really need to address this,'” co-anchor Victor Blackwell said, summarizing Rogan’s remarks about the controversies. “I mean, it seems like there are at least three different narratives that are coming here.”

Jim Acosta and Brian Stelter thought Rogan was getting canned for sure.

“You and I both know that compilation right there, which he has admitted to … that would be enough to put anybody out of a job,” Acosta said. “I mean, to me, it seems untenable to have that kind of video surface, that kind of compilation surface and keep one’s job … Joe Rogan can continue to host his podcast if people want to listen to it, they can, but it doesn’t have to be on Spotify.”

“Companies like Spotify, Facebook, Twitter, they present themselves just as platforms, neutral platforms. But actually, Spotify, in this case is a media company getting in business to distribute Rogan. They don’t have to be in that business,” Stelter said. “I want to recognize there are reasons why Rogan has lots of fans, millions of fans. People want to hear his candid conversations, but there’s a difference between that, between candid, in-depth conversations, and the kind of vile that’s in this compilation”.

It doesn’t look like Rogan is going anywhere, guys. 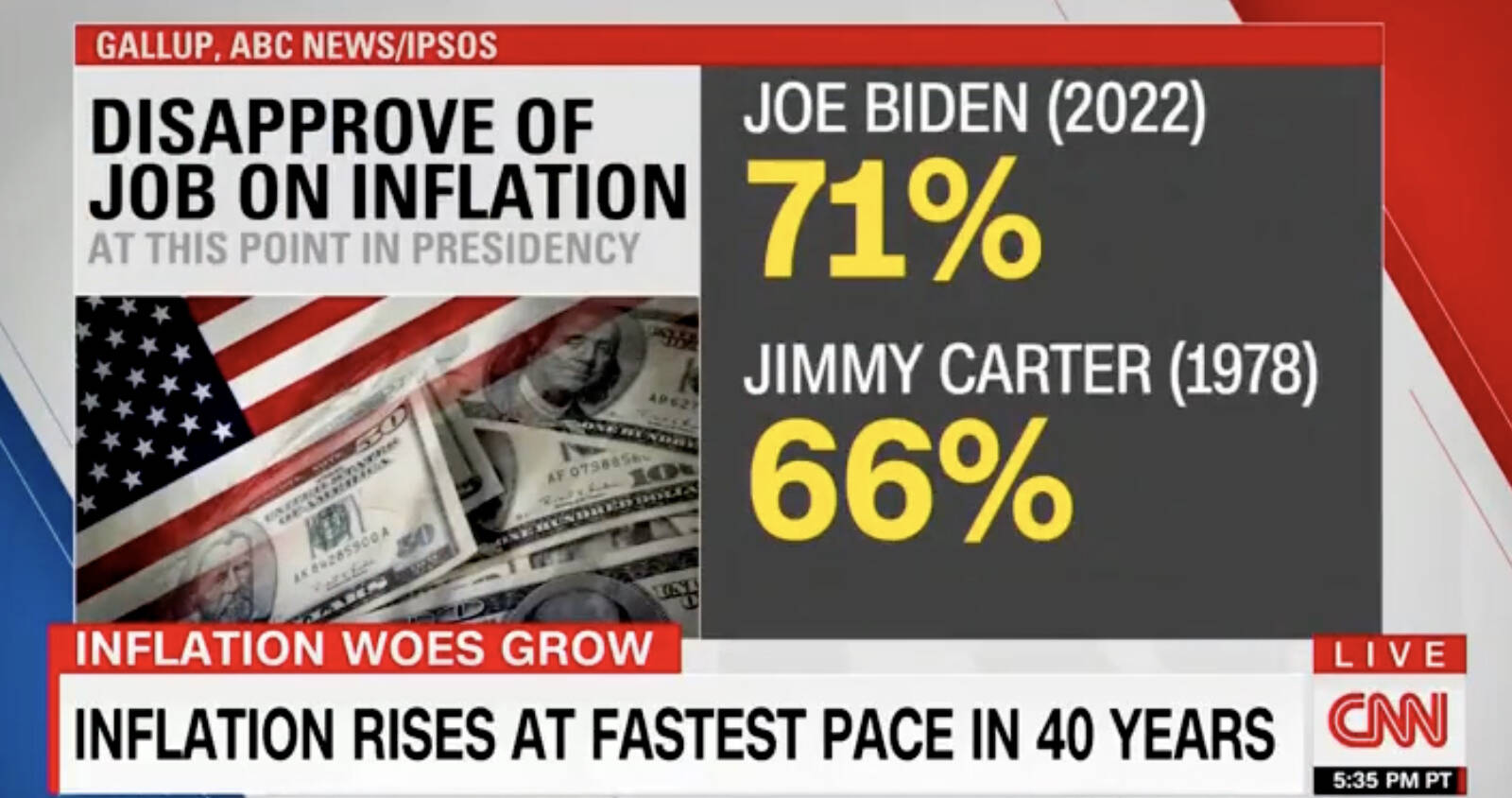