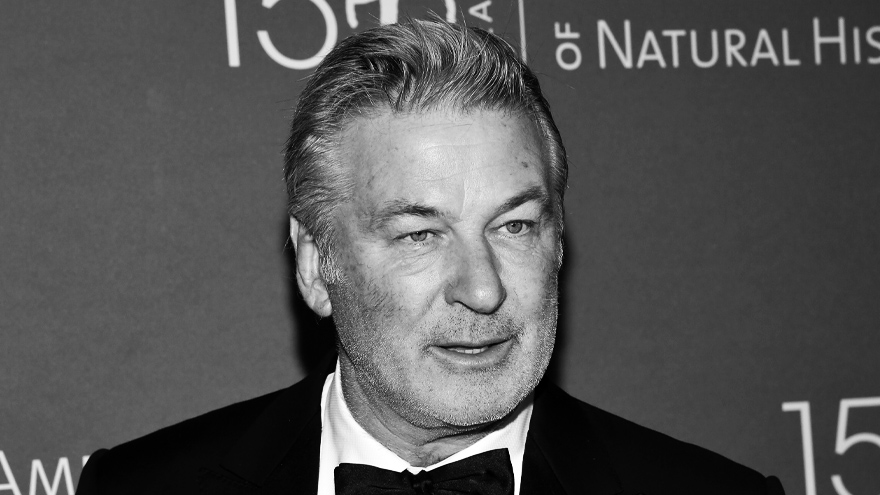 Actor Alec Baldwin was charged with Involuntary Manslaughter Thursday for his role in the shooting death of a cinematographer on the set of his film ‘Rust.’

It’s been over a year since the cinematographer was killed on the New Mexico movie set.

Halyna died when a gun Alec Baldwin was holding fired, while practicing a scene on Oct. 21, 2021. The group had been rehearsing in a small church on the Bonanza Creek Ranch set.

The Santa Fe County Sheriff’s Department has spent the last year investigating how live rounds made it onto the movie set. Armorer Hannah Guiterrez-Reed and assistant director Dave Halls were the only other crew members believed to have handled the gun that fired on set.

“Never in a million years did Hannah think that live rounds could have been in the ‘dummy’ round box,” one of Guiterrez-Reed’s attorneys, Jason Bowles, said in a statement shared with Fox News shortly after the fatal accident. “Who put those in there and why is the central question.”

According to New Mexico law, involuntary manslaughter is punishable by up to 18 months in prison.