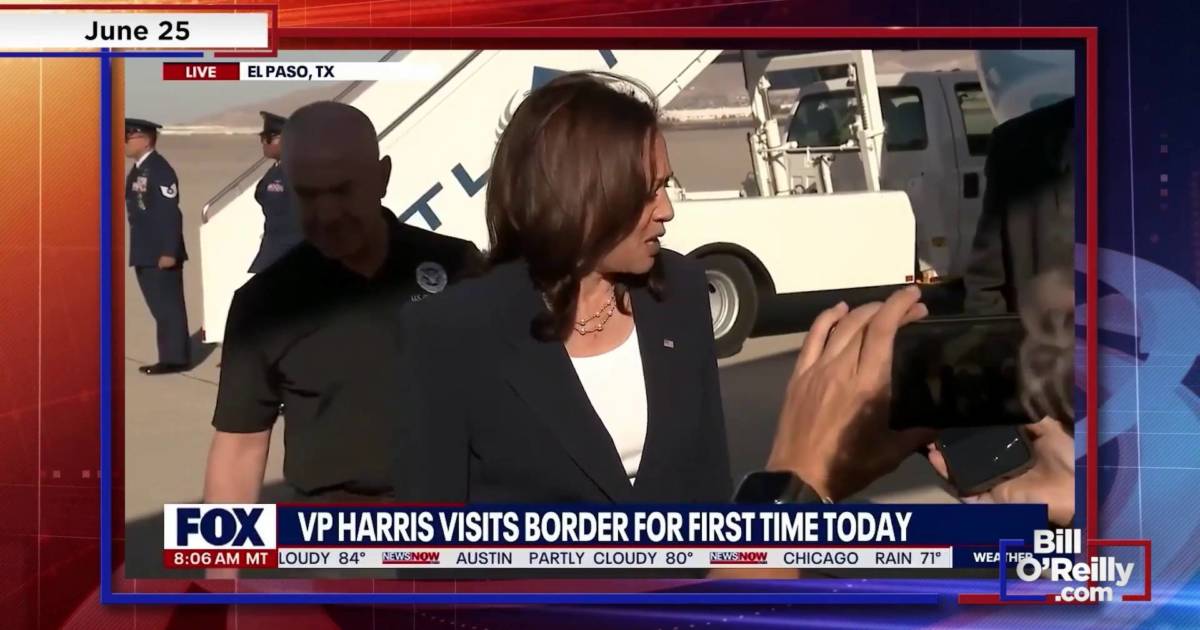 The numbers just keep going up.

Customs and Border Protection (CBP) released their numbers for migrant border encounters; 188,829 logged for the month of June. That’s up from May’s number of 180,034.

That brings the total for the year to more than 1 million.

These are the worst numbers ever recorded by the Department of Homeland Security, which was founded in 2002.

“We are in the hottest part of the summer, and we are seeing a high number of distress calls to CBP from migrants abandoned in treacherous terrain by smugglers with no regard for human life,” CBP acting Commissioner Troy Miller said in a statement.

Despite the record breaking numbers, no one is talking about it in the White House.

According to The Daily Wire, “Reporters failed to ask Biden about it when he took a few questions at the end of a press event during which he spoke in part about skyrocketing inflation. No reporters asked Psaki about the border during Monday’s White House press briefing.