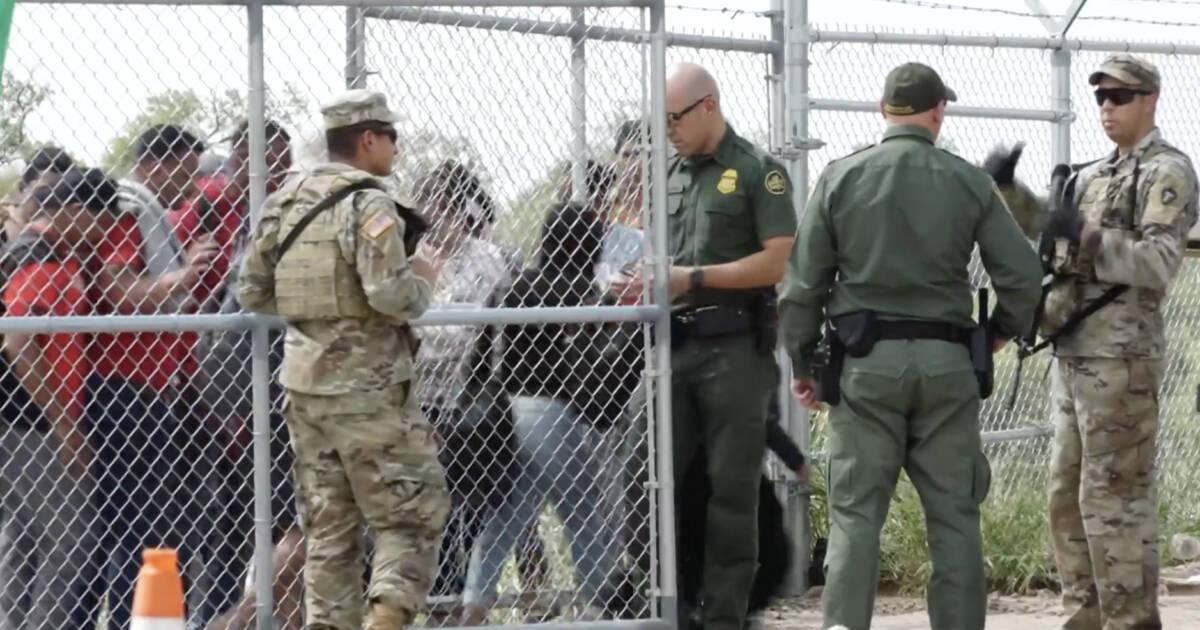 The August numbers are in —and they aren’t good.

According to a report from U.S. Customs and Border Protection, 203,598 migrant encounters were logged at the southern border in the month of August —up from nearly 200,000 logged in July.

Of the 203,598, officials said 157, 921 were unique migrant encounters, with the rest attributed to those who had multiple encounters with officials and had been expelled or deported.

According to the Customs and Border Protection (CBP) data, encounters with migrants from Mexico and Central America were down for the third month in a row, accounting for just 36% of unique encounters, while 55,333 unique encounters were from the totalitarian regimes of Venezuela, Cuba and Nicaragua, a 175% increase over last year.

“Failing communist regimes in Venezuela, Nicaragua, and Cuba are driving a new wave of migration across the Western Hemisphere, including the recent increase in encounters at the southwest U.S. border,” said CBP Commissioner Chris Magnus in a statement. 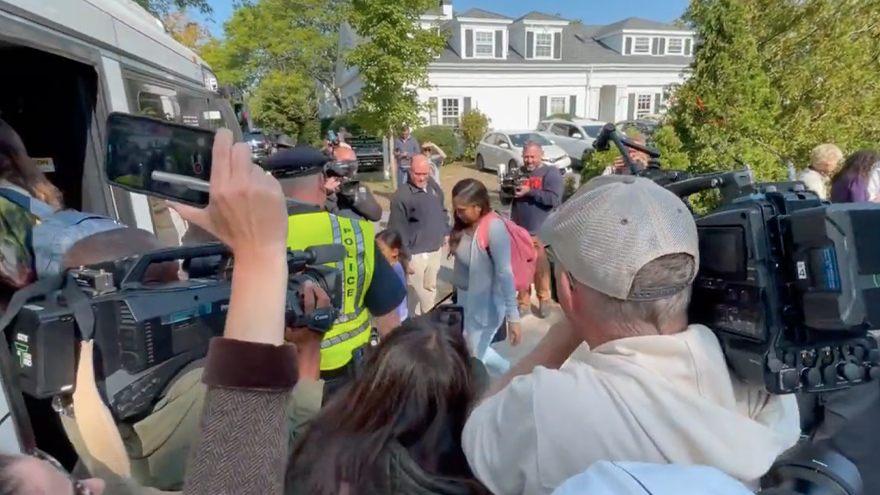